First Candy Ever Made - Who Invented the First Confections?

Cave man had quite the sweet tooth when they made candy out of honey by drying it and forming a taffy-like concoction. About 3000 years ago, Indians were the first to utilize sugarcane juice and they were the first to concoct brown sugar.

Tracing back as far back as 2000 BC, we can see that ancient Egyptians were the first the make candy. They used confectionaries in ceremonies for worshiping their gods and goddesses. They used honey to make candy by adding figs, nuts, dates and spices. 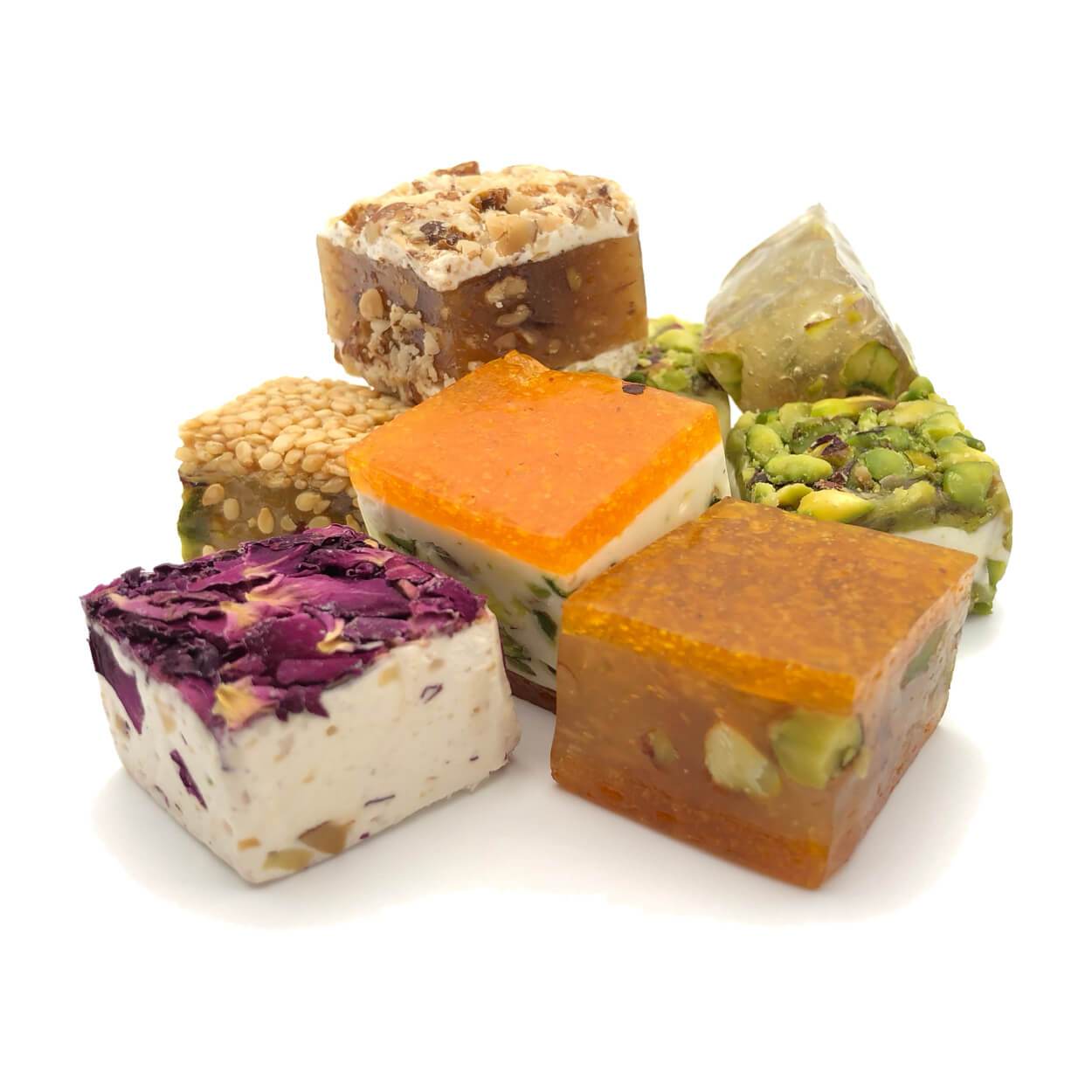 They also discovered how to make syrup out of figs and dates. The Chinese and Romans made barley sugar candies with honey that were heated or cooked in an oven.

Various forms of sweets and candies were developed around the world. The spread of sugarcane, over the next few centuries, would have a major impact especially on the confectionary habits of China. In order to make new confections, the Chinese sweetened all their traditional favorites including ginger, licorice root and nuts with sugar. 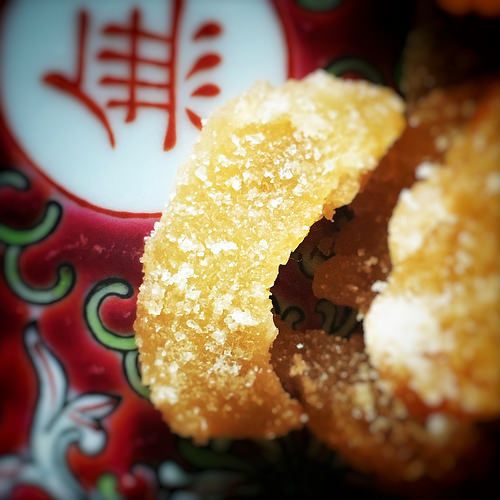 By the 950 AD, the Arabs had invented caramel, which was originally used for hair. They built the first sugar refinery in the world. Around 250 AD, the Indians were the first to make sugar candy.

The Venetians began to import sugar to make candy in the 14th century.

Sugar candies became very popular during the middle ages. Interestingly, the candy was categorized and sold as a drug. Since sugar was very expensive, candies were exclusively for the affluent people.

Cacao was invented in Mexico in 1519 and was brought back to Europe by the Spaniards in the country who uncovered it. But, it is recorded that Mayan people were growing cacao as early as 1200BC, but according to the new evidence cacao may have been cultivated even before that.

Around the 14th century, the Aztecs loved "chocolatl," which was usually served in liquid form. Christopher Columbus brought cocoa beans back to Europe.

In the 18th century, rock candy, also called sugar cane, was invented and was used as a medicine, at first. By this time, mass production of candy began to scale up as sugar got cheaper and machines got more efficient.

Candy and sweets have been with us for a long time and has been brightening our day for many centuries!